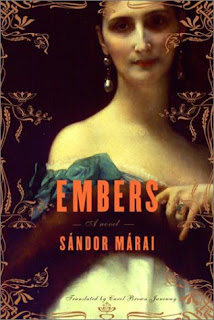 It has been a long time since I have read an English book. You know, I cannot be selective in the reading of English books because of the lack of works. This time I have found this. Embers was first published in 1942 and its original title in Hungarian is A Gyertyák csonkig égnek, which means "The Candles Burn Down to the Stump" (it must be a proverb). You can also find it in Turkish and I am sure after reading this book you will definitely want to read more book from Sandor Marai. The name of the English one gives an idea about the story but actually the narrative focuses on the face-off between two old friends. One of them is Henrik, a retired General of the Austro-Hungarian Empire, has lived in a castle near the forest and waited for his friend Konrad, he has not seen for forty-one years. Konrad was once his best friend despite their different backgrounds and these two men shared their childhood and youth together in military service in the golden era of the Austro-Hungarian Empire. Then, after Henrik's marriage with beautiful Krisztina, they still remained close and shared most of their time together in Henrik's castle. The other man, Konrad had been lost for forty-one years and the only thing we know about him is his sudden abandonment of Vienna for tropics on the very next day of the hunting party with Henrik in 1900. I have told the previous events in order to ease chain of events to understand, yet novel begins when Henrik has finally received Konrad's letter about his visit for a dinner after forty-one years. Hence, it is time to determine whether their friendship is based on loyalty and mutual respect or not for Henrik.

Later on, you will read a tantalizing monologue of Henrik since he would ask his loose end questions and accusations from dinner until twilight in the dining hall where the last time three of them sat together. In conclusion, I liked the book, my only ciriticism would be that Sandor Marai does not let the characters tell us the "truth" and I really don't understand the reason. Nevertheless, it is an international best-seller and you can find it in Turkish as well. Let's give a chance to this eloquent European novel which has the story of a triangular relationship between two friends and a woman surrounded by love, fidelity and deception.  Have a nice day!

"The son of the Officer of the Guards sensed their bond of friendship, fragile and complex in the way of all significant relationship between people, must be protected from the influence of money and any slightest hint of envy or tactlessness. It was not easy.......And because of their friendship, each forgave the other's original sin: wealth on the one hand and poverty on the other.
Gönderen mahrem-i-esrar zaman: 10:17 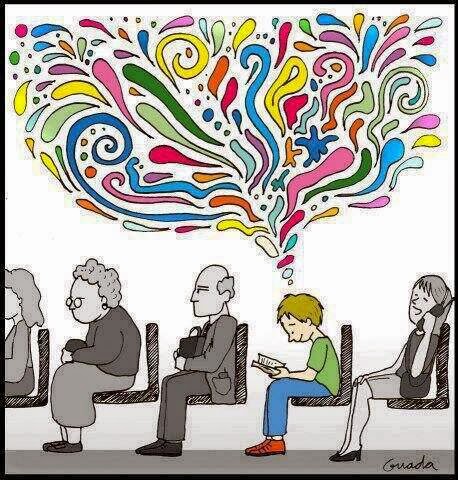